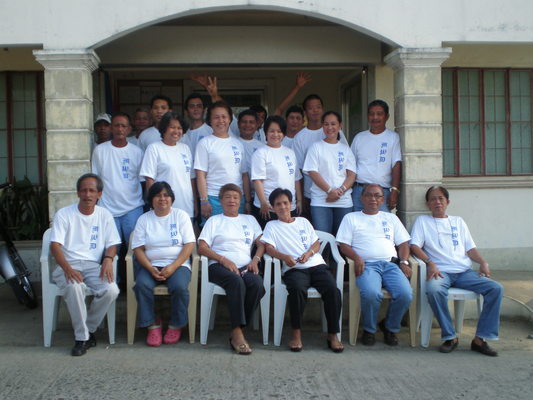 The water supply system of Masinloc was constructed in 1950 by the NAWASA. The authority constructed a 380 cubic meter elevated reinforced concrete tank for storage which was supplied by an adjacent water deep well. After five ( 5 ) years of operation, the water well became blackish thus necessitating the second well in Sitio Hawaii. This power driven well became uneconomical due to its high fuel consumption which led to higher operational cost

In 1964, a new water source was opened at Bulsa Spring having an initial funding of ₧ 500,000.00 from a loan provided by the Development Bank of the Philippines (DBP). This loan was used for the installation, construction of some 7.3 km. of 150mm diameter pipes and other related source developmental works. In 1965, the municipality took over the operation of the water system from NAWASA.

The Masinloc Water District acquired the ownership and management of the system in accordance with Presidential Decree No. 198. LWUA awarded the Conditional Certificate of Conformance on February 07, 1990 with CCC No. 430.

As of April 2014 the District serve seven ( 7 ) barangays with 2,051 total active service connections. Through the hard work and dedication of its personnel, MWD was able to withstand the hardships and challenges of time and was able to make sure of its resources in order to achieve its goal and objectives in giving the best water service to the people of Masinloc.