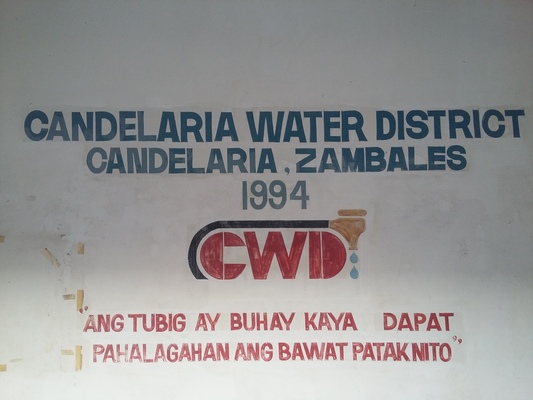 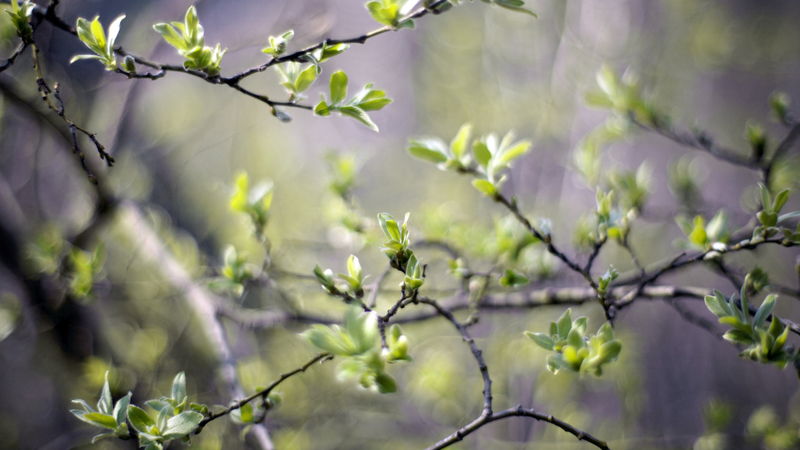 March 24, 1994 the Candelaria Water District (CWD) was formed by virtue of a Sangguniang Bayan Resolution. After satisfactorily completing the minimum requirements under the LWUA Certification Program, the CWD was awarded the Conditional Certificate of Conformance (CCC No. 541) by LWUA in September 12, 1994.  With the issuance of new guidelines by the Department of Budget and Management on the re-categorization of local water districts in March 2012, CWD was categorized as Category “D”.  The Department of Budget and Management approved the eight (8) Plantilla of Position.  As of December 31, 2019, the CWD had an active service connection of 1,057 comprising 965 residential connections, 25 government connections and 67 commercial connections.  The current minimum water rate is pegged at P210 per 10 cubic meter for residential connection.

The current members of the Board of Directors of the CWD as confirmed by LWUA are as follows: